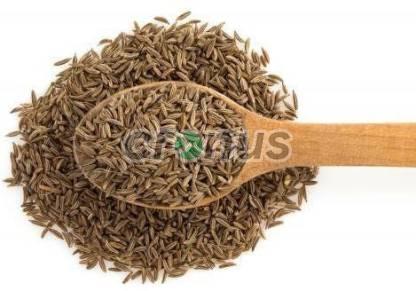 VT Ecogreen Technologies Pvt. Ltd, situated in Coimbatore, Tamil Nadu is a Cumin Seeds Supplier in India. Cumin has long been a popular spice around the world, but it is especially popular in Europe, Asia, and Africa. It has a nutty, earthy flavour with undertones of citrus and a slight spice bite. Cumin seeds are a spice that may be used to season a variety of savoury recipes. Cumin seeds are useful for stomach problems and serve as a natural laxative, in addition to their pleasant scent and taste.

Cumin Seeds are produced in great quantities in India.Cumin is a seed spice popular in India and other Asian nations for its therapeutic benefits. Cumin seeds are elliptical and severely wrinkled. Cumin seeds (also known as Jeera in India) are caraway seeds.

Cumin is an important ingredient in spicy Mexican cuisine including chile con carne, casseroled meat, tortillas, and kidney bean meals. It is a common spice in the Middle East for fish meals, barbecues, stews, and aromas couscous-semolina boiled over meat and vegetables, Morocco's traditional dish.